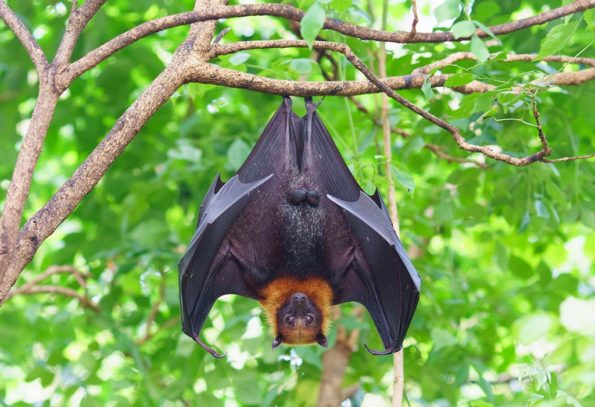 There are approximately 90 species of bats living within the borders of Australia, a small portion of the 1240 species identified from around the world. The Australian bats range in size from as small as a 3 gram Pipistrelle, to a flying fox weighing 1 kg and a wing span of up to 1.8 metres!

On occasion, they are spotted around the Macedon Ranges but can be hard to see as they are most active when we are not, as they search for their food at night. They are often spotted in trees, rock crevices, barns, and rooftops. 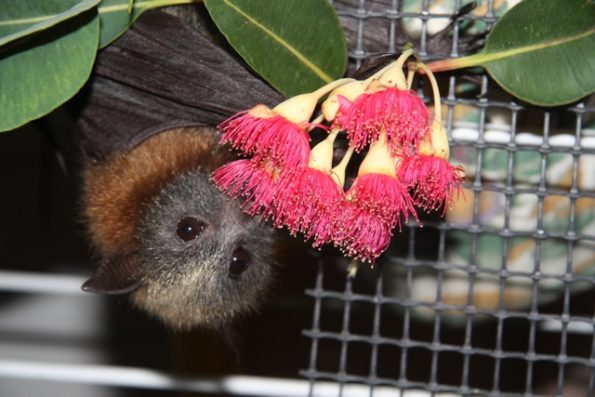 Bats can potentially be carrying a disease called Australian Bat Lyssavirus (ABLV) which is transmissible to humans. It is very important that untrained people never handle these creatures, when healthy, sick or injured. If a deceased bat is found on your property, it should not be handled directly, but placed in a secure, leak proof container by scooping with an instrument like a shovel or spade.

ABLV is transmitted by the saliva of infected bats either through bites or scratches, or being exposed to saliva via the eyes, nose, mouth or broken skin. Symptoms can appear within days, or up to several years after exposure. Early symptoms of ABLV infection are flu-like and can include headache, fever, weakness and fatigue. The illness progresses rapidly to paralysis, delirium, convulsions and death, usually within a week or two of symptom onset. There is currently no cure.

If you have located a sick, injured or deceased bat, follow this link for more information:  https://agriculture.vic.gov.au/biosecurity/animal-diseases/vetsource/biosecurity-advisory/australian-bat-lyssavirus 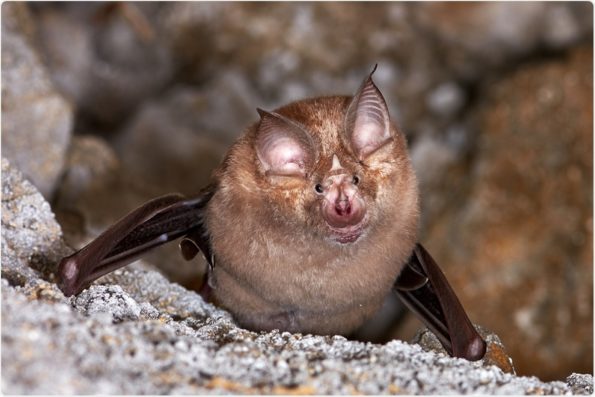